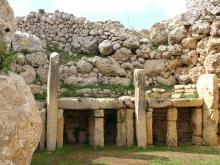 Malta has a long history and was first inhabited in around 5900 BC. The first inhabitants were farmers, and their agricultural methods degraded the soil until the islands became uninhabitable. The islands were repopulated in around 3850 BC by a civilization which at its peak built the Megalithic Temples, which today are among the oldest surviving buildings in the world. 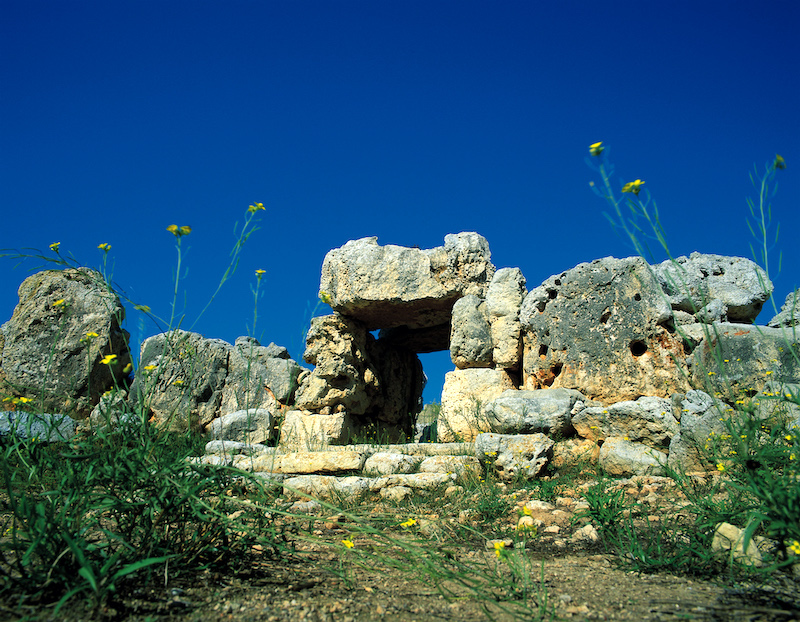 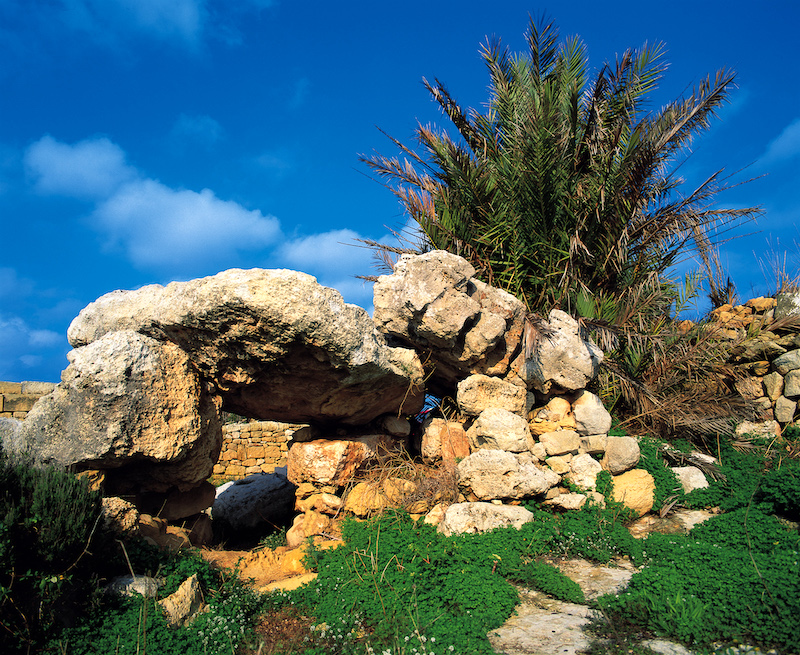 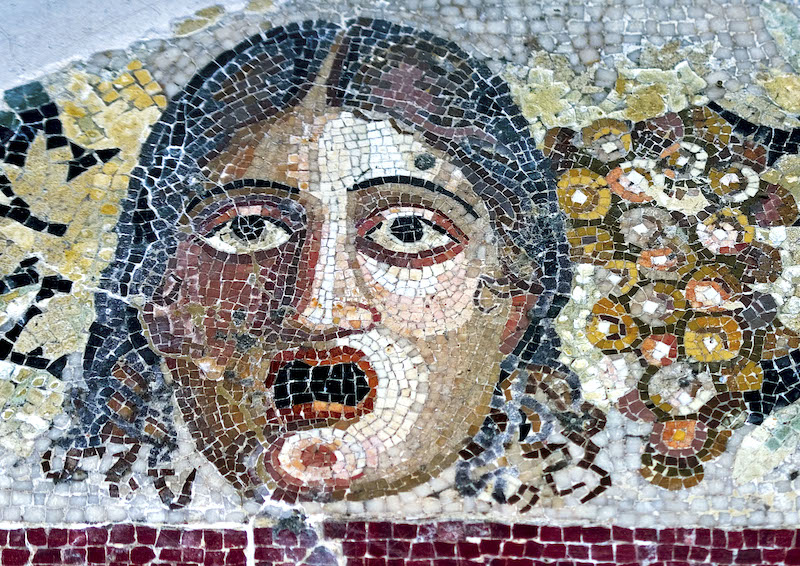 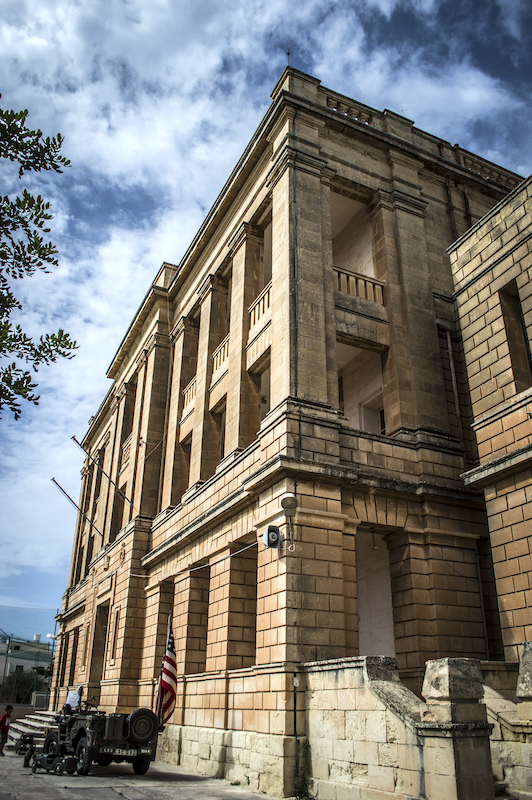