Heart of the Mediterranean 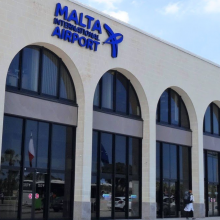 *Half Day Tour available upon request (at an extra cost) depending on Time of arrival.

Departing from the Hotel at around 09:00. Our first stop will be to the Capital City of Malta, Valletta. Valletta is named after its founder, the respected Grand Master of the Order of St. John, Jean Parisot de la Valette – hence the name Valletta. Construction commenced in 1566, and was completed in just 15 years, with its impressive bastions and Co-Cathedral. Remarkably6, this was done before the existence of mechanical tools and all excavation done by manual labour Ending the Valletta Tour will be the Malta Experience a 45-minute audio visual show. In the afternoon, we travel to Sliema where we will board a boat and cruise the two natural harbours on either side of Valletta - Marsamxett Harbour and the Grand Harbour. A detailed commentary will unfold the history of Valletta and the Three Cities connected with the two Great Sieges of 1565 and 1942, as well as all the other places of interest including the historical forts, battlements and creeks which can only be admired from the sea. Captain Morgan’s Harbour Cruise is renowned for its detailed commentary. We cruise into every creek showing you the closest possible views. Overnight stay at the Hotel.

Departing from the Hotel around 08:30 we will go to Cirkewwa Port where we will take the Ferry to visit Malta’s sister island Gozo, known locally as Għawdex. On the way to Gozo we will see the small Island of Comino harbouring the wonderful waters of the Blue Lagoon. Comino has been featured in a countless number of movies such as the Blockbuster movie, Troy and the Count of Montecristo. We will visit the Inland Sea of Dwejra, where the famous Azure window used to be. This site has been featured in many movies and TV series such as Game of Thrones, The Count of Monte Cristo and many more. From here we will head to the *Ta’ Pinu Shrine. Pope John Paul II went to Ta’ Pinu church, celebrated mass in the forecourt and decorated the image of Our Lady with five golden stars, which represent the devotion of the people in the island of Gozo for the blessed Virgin Mary. We will walk through the narrow and silent streets of the recently restored, yet ancient fortified Citadel; the area has been inhabited since the Bronze Age. For centuries, the Citadel served as a sanctuary later from attack by Barbary corsairs and Saracens. At several times during Gozo's history, these raiders took its population into slavery. The City is quite imposing, with its distinctive skyline and imposing military architecture, later we will roam the winding streets of the city of Rabat. Overnight stay at the Hotel. 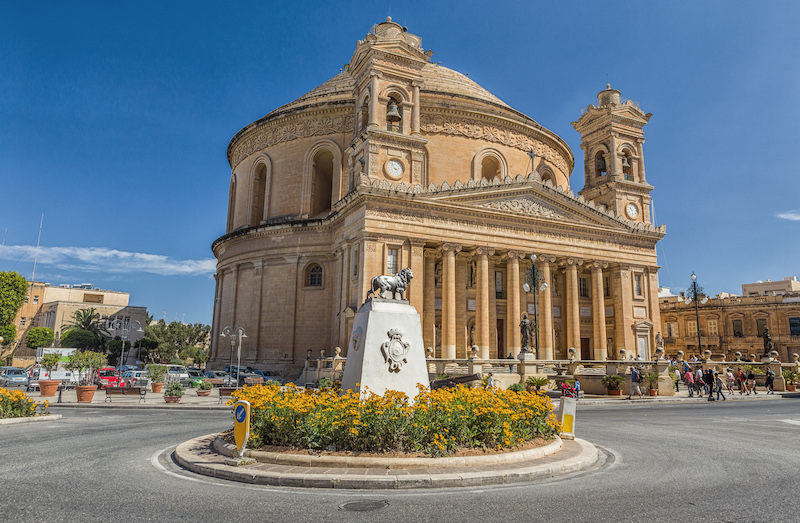 Departing the Hotel at 09:00. We will visit the *Mosta Rotunda (Church & Basilica), famous for its 3rd largest unsupported dome. You will learn the story from 1942, when during the evening mass a German aerial bomb pierced through the ceiling and it did not detonate, hurting or killing no one.Afterwards we will continue on to the cliffs of Dingli on Malta’s Western coast. the views are breath-taking, overlooking the small terraced fields below, the open sea and the small island of Filfla.From Dingli we will head to Rabat/Mdina. In Rabat we will visit the *Cave where it is said that St. Paul lived during his stay in Malta, the area is also well known for the Catacombs, in which the first Christians held their prayers in secret. From Rabat we will continue to Mdina. Mdina is a fortified medieval town surrounded by bastions, it is located on a large hill in the centre of Malta. The city was the old capital of Malta, and with its narrow streets, few inhabitants and beautiful views overlooking the Island. It is truly a magical city. Mdina is referred to as the “Silent City” as the city provides a relaxing atmosphere among the visitors walking its narrow streets and alleyways. Overnight stay at the Hotel.

Departing the hotel at around 09:00. Today we will visit the south of Malta. Our first stop will be in Qrendi, stopping to view the Blue Grotto from above after which a stop at the small Harbour of Wied iz-Zurrieq. Here the passengers can enjoy a *boat ride into the caves (weather permitting). Later we will visit the picturesque fishing village of Marsaxlokk. This small village is popular for its daily open-air market, offering a selection of the finest fish restaurants on the island, for the peaceful walks around the coast and harbour, as well as for its secluded and untainted swimming zones. In the afternoon we will visit the Three cities where the Guide will walk you through the fortified cities of Cospicua, Senglea & Vittoriosa. The Three Cities offer an intriguing insight into Malta and its history. These cities are a slice of authentic life as well as a glimpse into Malta's maritime fortunes. Overnight stay at the Hotel. 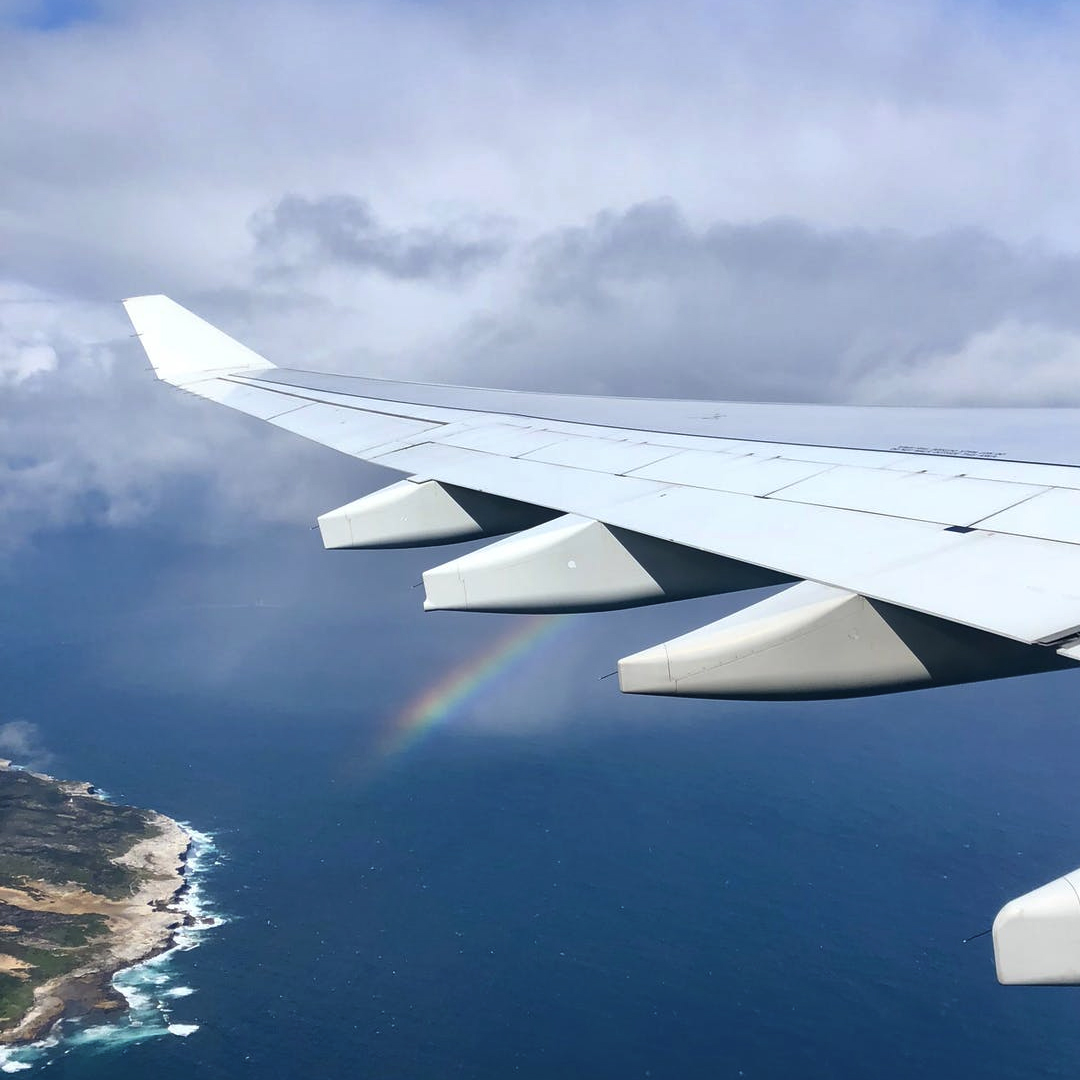 Free Time (Depending on Flight Time) and Transfer to Airport and fly back home.

*Half Day Tour available upon request (at extra cost) depending on Time of departure.